The rise of mobile games isn’t surprising, as the average consumer owns a smartphone. Almost seven in 10 internet users in fast-growing markets, such as the Philippines, are playing games on their phones. However, it’s still too early to predict massive income and cultural penetration. While mobile games are dominating the handheld market, consoles and PCs aren’t going anywhere.

While mobile devices’ screen sizes have improved, they are still far from competing with PCs. High-definition displays and powerful processors are necessary for triple-A games, which aren’t yet compatible with mobile devices. However, a number of cloud-based services allow mobile users to play complete versions of popular PC games through the Internet, even without owning a PC. These services aren’t widespread yet, but they could shake up the mobile gaming industry.

In the early 2000s, mobile gaming was very simple: the snake game, in which players lead a chain of pixels around the screen and try to eat as many pixels as they can. Soon after, word games like “Words with Friends” and three-in-a-row match-up games like Candy Crush Saga emerged and became popular in waiting rooms. Now, over three billion people own smartphones and play mobile games. In some cases, mobile games rival the quality of PCs and consoles. 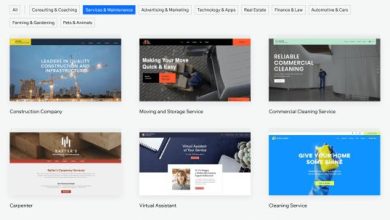 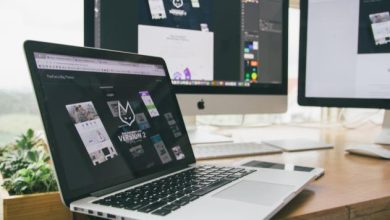 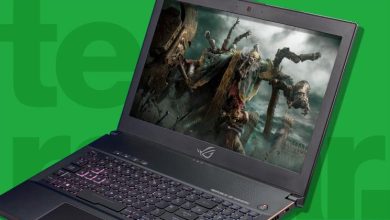 What Type of Computer Games Are Popular in Your Country Right Now? 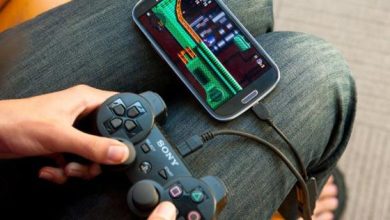 Do You Prefer to Play Mobile Games Or Computer Games?